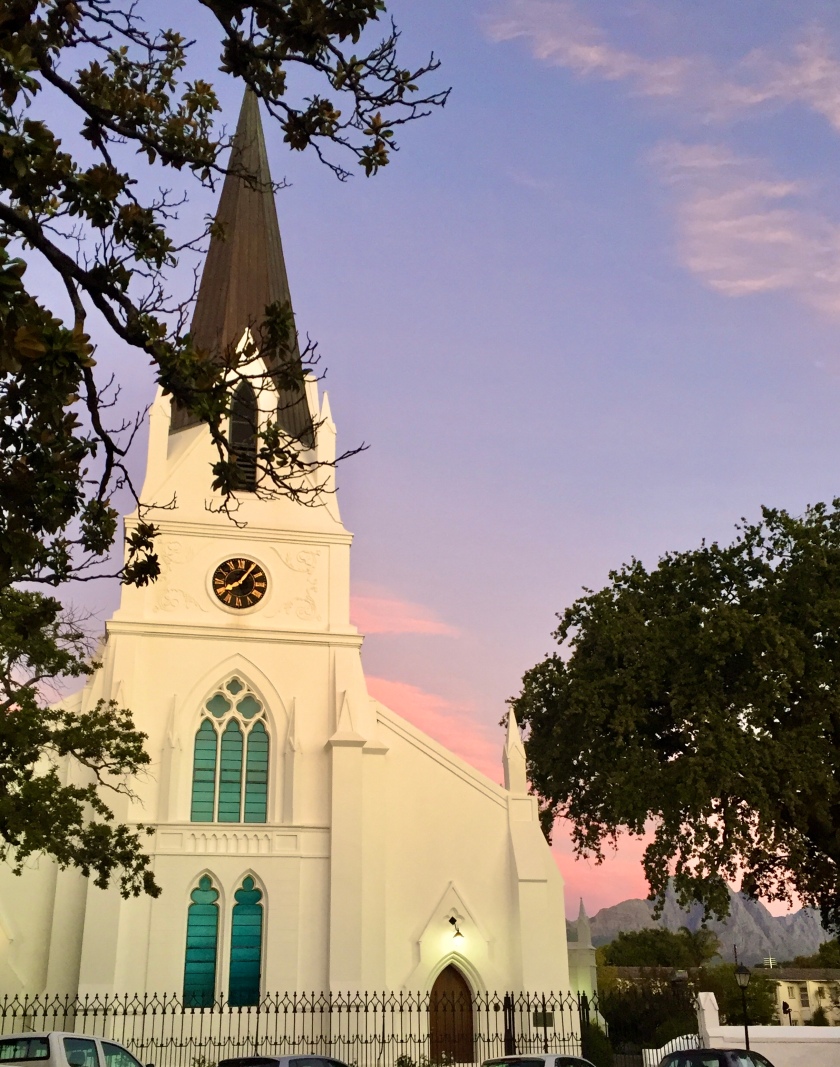 The stories I have cataloged in my memory from my Grandmother have acquired a level of resource scarcity since she left.
Each memory comes to me with a spark of fear that it may one day be forgotten.
Each comes with an intensity that it must be immaculately preserved for the rest of my existence.
That this is my ultimate duty and a part of her legacy.

Imagine being awakened every single morning of your life by church bells that have tolled the same melodies as if they were Scripture since long before your existence.
One morning you don’t hear their chimes ringing through your window.
You look out and see that they have stopped ringing completely because the church is no more.
Without any warning, and unbeknownst to you, one day the church just ceases to exist.

END_OF_DOCUMENT_TOKEN_TO_BE_REPLACED

I’ll start with airports. They’re either a beautiful cacophony of global humanity, or the absolute bane of my existence, depending only on if I’m running late or not. And I’m usually always running late, especially if I’m traveling alone which, these days, I am more than I am not.

END_OF_DOCUMENT_TOKEN_TO_BE_REPLACED

Strangers,
So I’ve been off living my life for a while and there are some exciting shifts and unexpected changes taking place. And I want to tell you about ’em. So here they are, in a numerical list, in no particular order of importance:

That’s why I’ve been so quiet lately. I’ve been doin’ my thing in America since early October, and I used it as an opportunity to unplug. (IE: I didn’t open my laptop once!) This year I spent my longest time away from home to date–9 months. A full gestation period. *throws up hands and shakes head* Needless to say, it was way too long and I’ve learned my lesson–that I need to be home, in America–in Pennsylvania and New York–to recharge my spiritual battery, to seek refuge in the people and places that I call my true home, at least once every six months.

END_OF_DOCUMENT_TOKEN_TO_BE_REPLACED 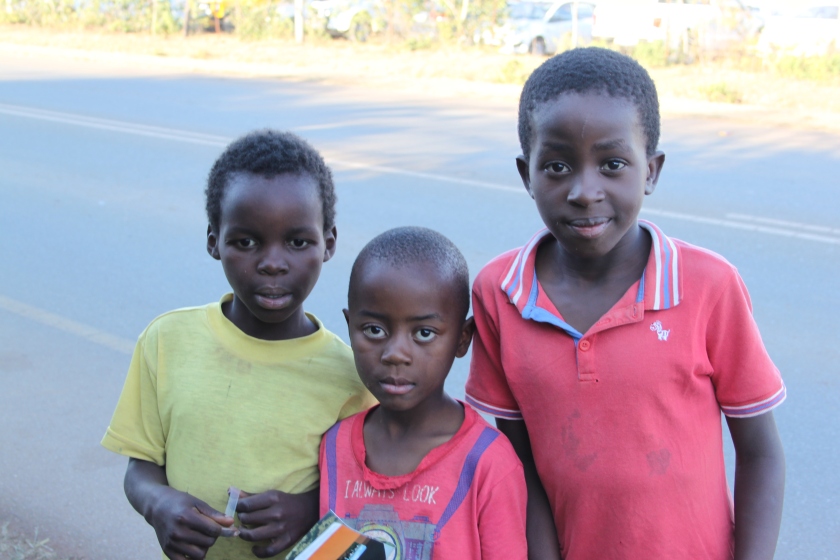 The oldest one walked up to me. It was the Sunday afternoon of a three day music festival and everyone seemed keen to get outta dodge.

I was making my last trip from the campsite to my rental car. He looked as if he was playing a part he had only ever been told about but never given the script for. I watched him shake off his doubt and walk over to me, chest out and strutting, until he was standing right in front of me.

“Hello Madame,” he declared, “May I have some money? Please.”

END_OF_DOCUMENT_TOKEN_TO_BE_REPLACED

Returning to New York City, after living in the third world

I served far more tables than I published articles and wrote poems, deflected daily catcalls with aplomb, learned to control my panic attacks while stuck on the N train in the tunnel under East River between 59th Street and Queensboro Plaza. But I was weary. I found myself doubting her wonder, her grandeur, her reputation as “the greatest city in the world.” What was wrong with me? Why wasn’t I thriving? Fulfilling my potential? How was spending my early 20’s in NY turning me into such a curmudgeon? END_OF_DOCUMENT_TOKEN_TO_BE_REPLACED